Samsung to compete with Amazon, AI

HomeSoftwareSamsung to compete with Amazon, AI 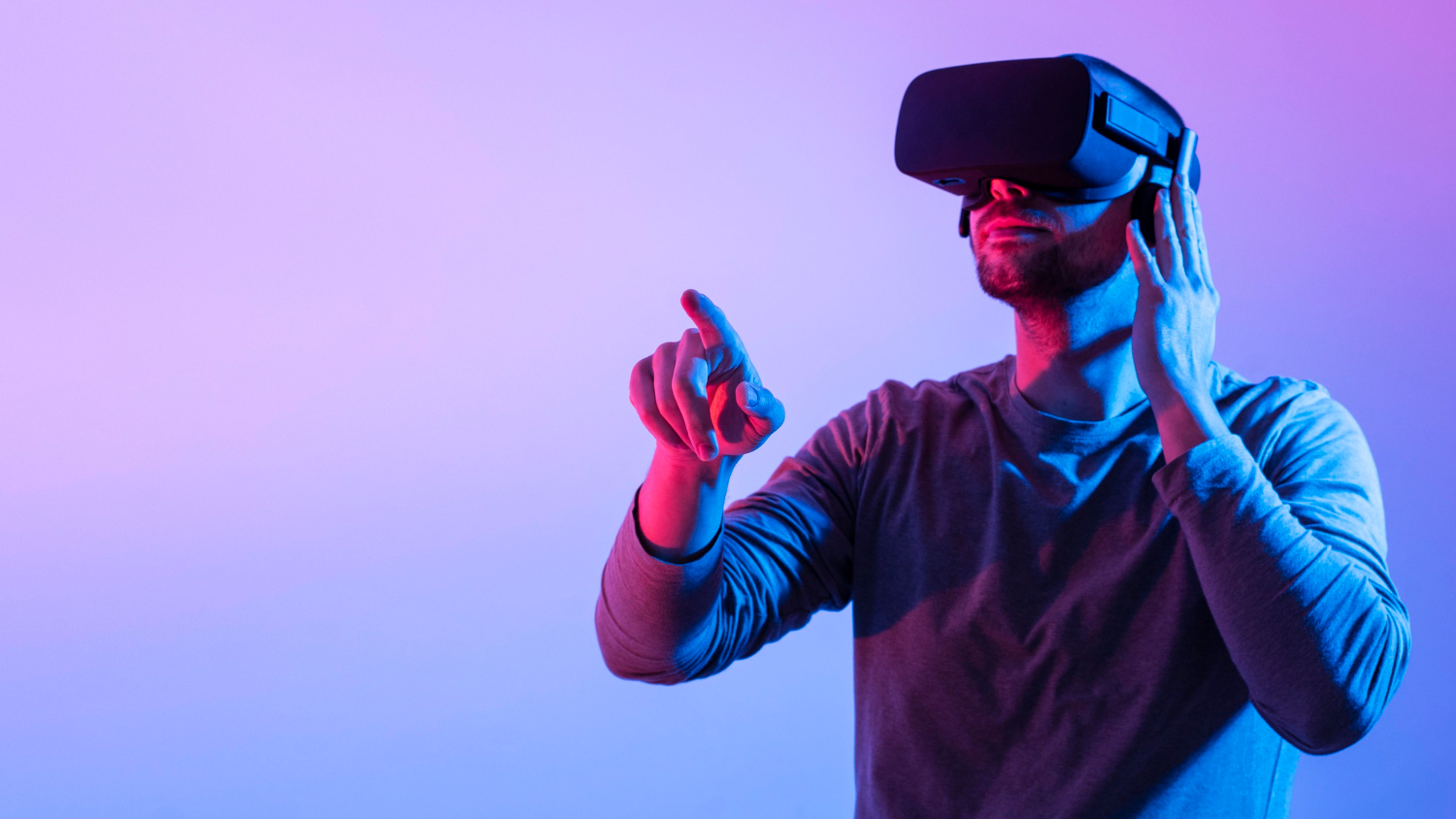 Samsung started to incorporate its own Artificial intelligence in its upcoming versions by 2020 as it does not want to use the AI developed by other companies anymore.

As we all know Artificial Intelligence is advancing with a rapid speed Samsung electronics wants to go a step ahead and prove itself by applying its own version of AI.

A Korean Tech giant has released its AI assistant Bixby last year, Samsung has applied AI to its products from the firm’s signature Galaxy S, Note phones, and other Home appliances.

Samsung is stepping ahead in AI and already it has declared that all of its devices.

Samsung will have its own AI features by 2020 and that is why it has decided not to use AI developed by other companies in its AI-assisted speaker scheduled to be rolled out later this year.

A Samsung official said that it’s not been very long since the company began using the Bixby AI platform in earnest, but it will continue strengthening its own AI platform.

We have adopted Bixby for all our devices except for the smartphone as it is our strategy to use in every Samsung device. This is somewhat different move from the firm’s home appliance rival LG Electronics which has adopted AI platforms made by Google and Amazon.

Though LG owns its own AI platform Deep ThinQ, the company also uses the Clova AI platform, developed by local internet giant Naver. In the AI platform market, Google and Amazon are market leaders with their AI platforms Google Assistant and Amazon Alexa.

Industry watchers said Samsung made the decision to use only Bixby after more than six months of internal studies.

If this plan is implemented, then Samsung’s Bixby will be one of the major players in AI platforms as the devices are shifted all over the world. Samsung is uniquely positioned as almost half a billion connected devices the company sells every year.

There was news from the Samsung newsroom website that there are more than a billion Samsung devices used around the world at any given time so based on this survey we can conclude that If Samsung starts using its own AI then it would be positioned to be a leader in AI business.

It is in the news that the firm’s Research and development hub for AI has opened three new research centers in UK, Russia, and Canada. Samsung already has research labs in Korea and the US. 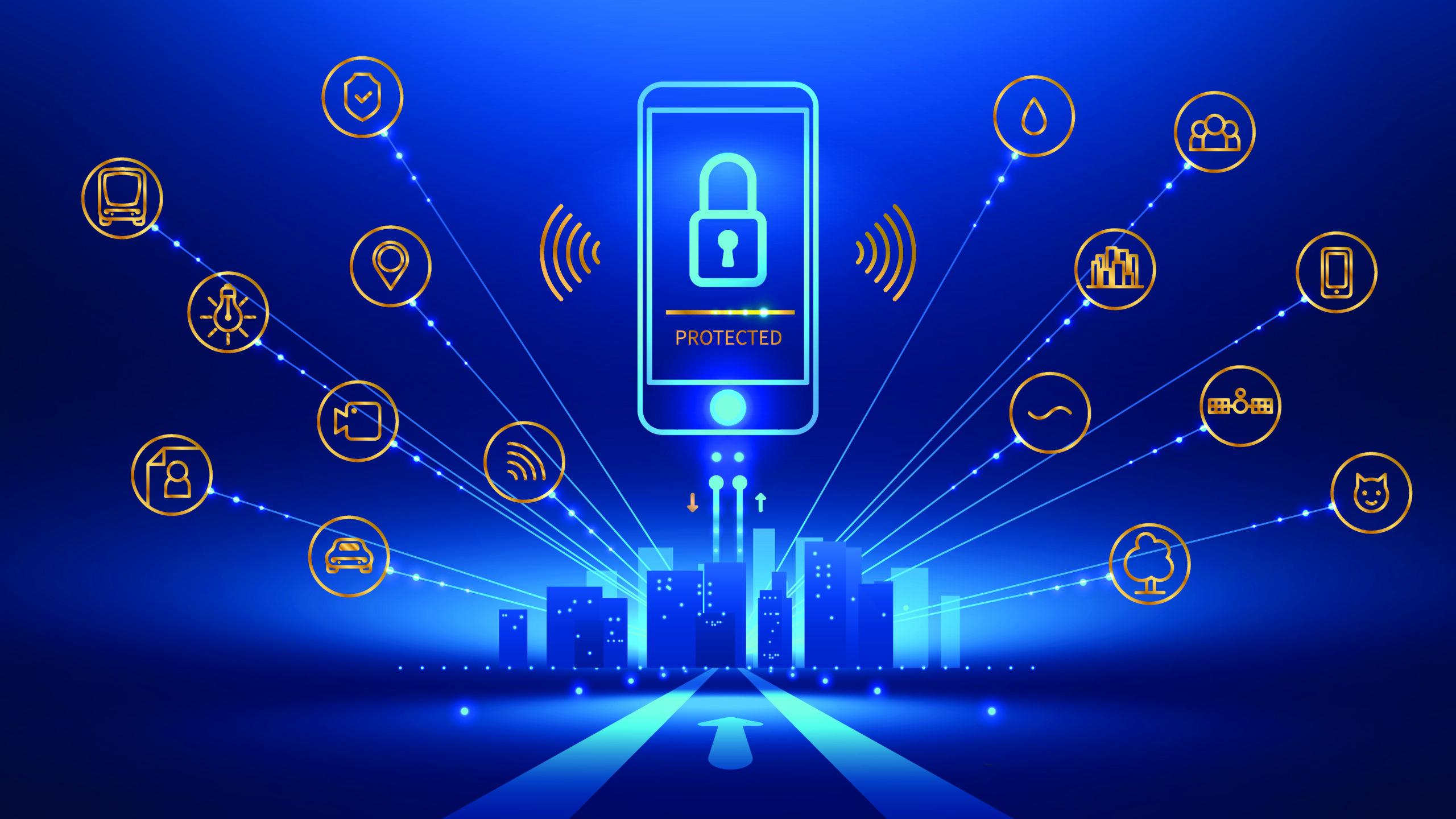